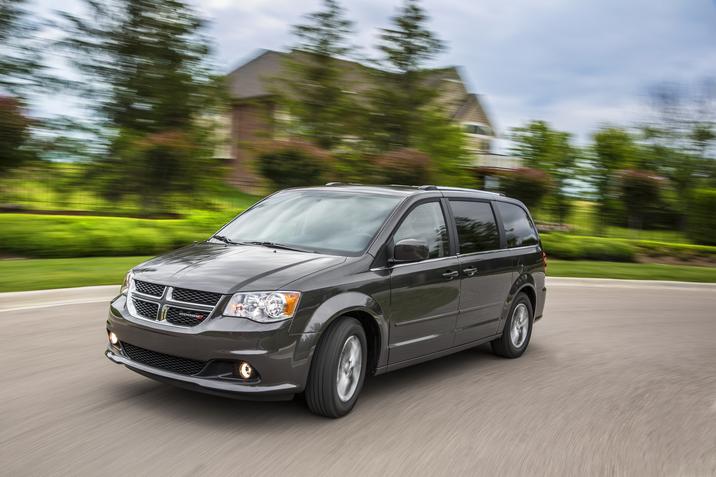 While Dodge was among the first minivans to the market, and has been the best-selling minivan in Canada for 33 years, it has also introduced literally dozens of new features and advancements to the category, newcomers like the 2018 Toyota Sienna seek to take on the king of the minivans, the 2018 Dodge Grand Caravan.

In so many areas that you'd first look to in order to compare two vehicles, like engine, suspension,  overall dimensions, crash ratings, safety features, and seating, the 2018 Grand Caravan and 2018 Sienna are pretty much neck-and-neck. Interestingly enough, both Dodge and Toyota brand their mid-level family minivan model as an SE Plus and SE, so we'll use these two as our point of comparison. So let's look at the details that separate them:

Standard on SE Plus, the Blacktop Package includes a gloss black crosshair grille, black headlamp bezels, and 17-inch polished aluminum wheels with black pockets on the exterior, with an all-black interior with black seats with silver accent stitching, a leather wrapped shift knob, and a leather-wrapped steering wheel with silver accent stitching that makes it the baddest looking minivan on the block. There's nothing even close to available on the Sienna.

While the 2018 Toyota Sienna must be fueled on unleaded regular, the 2018 Dodge Caravan can be fueled with either unleaded gasoline or with E85, providing you a choice of fuels.

The Dodge Grand Caravan has a 100 lbs. advantage over the Sienna in both maximum trailer towing capacity and tongue weight, despite being over 100 lbs. lighter than the Sienna. 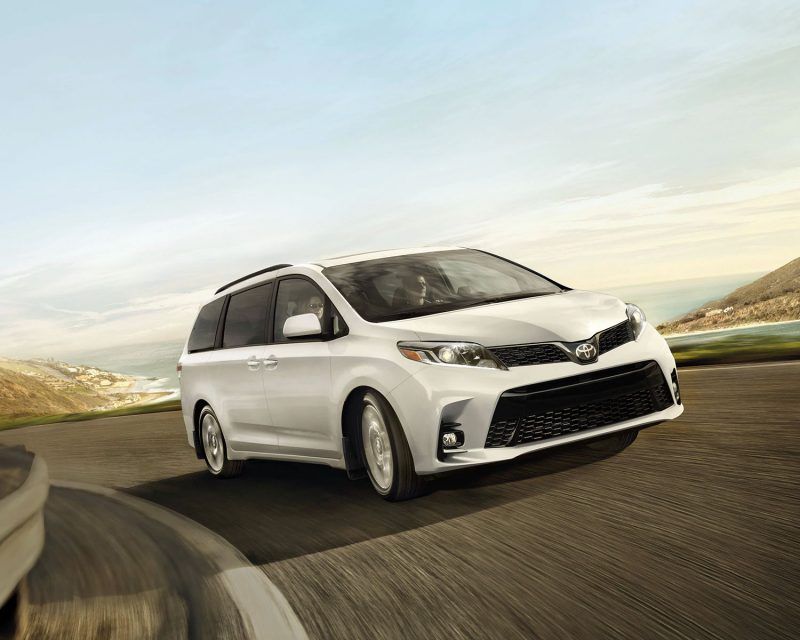 The 2018 Grand Caravan SE features the industry-exclusive Super Stow 'n Go seating as standard, which can be easily operated with one hand, allowing users to convert from carrying seven to hauling cargo in a matter of seconds. It also includes a second row, in floor storage bin that adds another 12 cubic feet of storage. Neither feature is available in the Toyota Sienna SE.

While the 2018 Dodge Grand Caravan SE Plus offers both a front and a rear DVD entertainment system as an option, neither is available in the Toyota Sienna SE, a feature one would expect in what's basically a family hauler.

So before you make your decision as to which family minivan you'll purchase, make certain to check out the 2018 Dodge Grand Caravan at Caledon Chrysler in Bolton, ON.