A Closer Look at the Chrysler Portal Concept:

A Closer Look at the Chrysler Portal Concept:

For years, when a car company wanted to introduce their latest models and future projects they did so at one of the big car shows including the recent North American International Auto Show in Detroit or the Canadian International AutoShow in Toronto. However, as technology becomes just as important as horsepower, things are beginning to change. The best example of this shift came at the last CES, when Fiat Chrysler Automobiles held a key event introducing the Chrysler Portal concept. Since 1967, the annual Consumer Electronic Show (now only referred to as CES), has been the place to check out all the latest hi-tech gadgets and new products from the world of consumer electronics. Therefore, it was a big deal that one of the Big Three would choose this historically non-automotive venue to introduce new vehicle technology. So, what is the Chrysler Portal concept? After checking out the presentation at CES, we thought we'd give you some of the broad strokes. 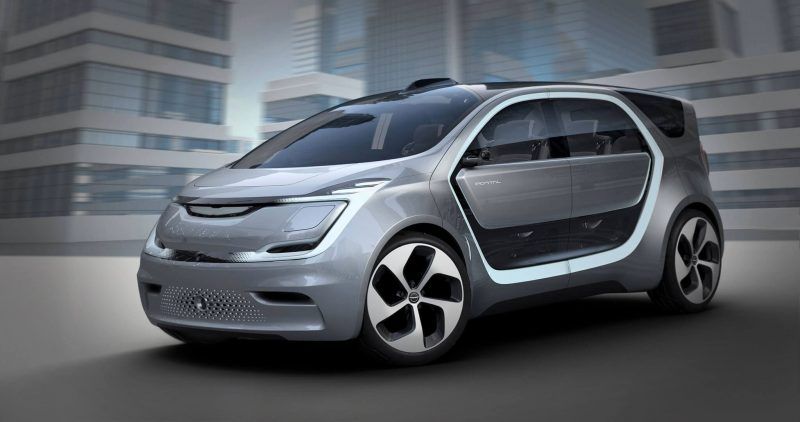 A New Way of Thinking

According to the Chrysler Portal Concept microsite:

"The Chrysler Portal concept is a forward-thinking interpretation of the 'fifth generation' of family transportation focused toward the millennial generation. In the next 10+ years, one in three drivers will be a millennial and they will be at the peak of starting/having their own family."

From this mission statement, we can gather that Chrysler is looking to completely reinvent how today's millennial generation sees family transportation. When they say "fifth generation," they actually mean they hope to add another vehicle to the pantheon of family cars that includes the station wagon, minivan, SUV, and crossover. The big difference they see in the future is that the next vehicle will have the ability to grow as families mature allow for autonomous driving. They break it down into four stages:
1. Glad to Meet You
2. Our Dream
3. Daily Life
4. Family Time

Each step demands a different size and kind of vehicle, so FCA is looking to create one that will fill all the roles. To do this they are looking to combine a number of futuristic technologies and concepts in a family car.

Since your family size will most likely be changing, this concept vehicle will allow for flexible/fold-flat seating all connected on a track system. Also, there is a flat load floor that gives a roomier feel to the cabin. This is all made possible by advanced battery technology, which takes us to our next topic… 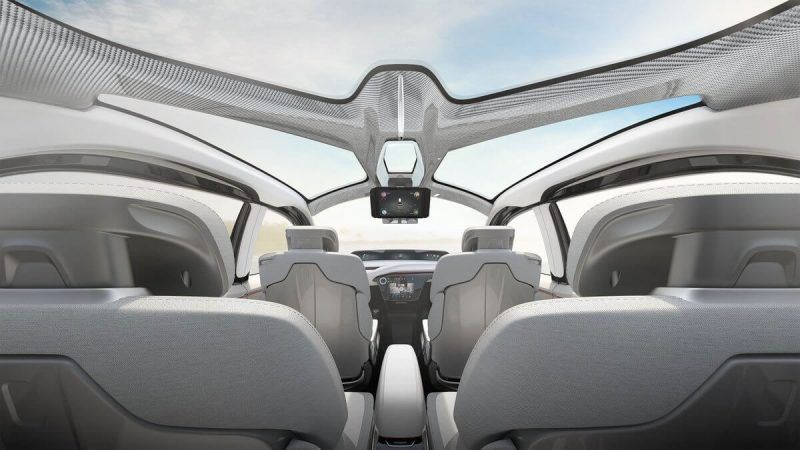 In the near future, Chrysler is hoping to offer a 100 kWh lithium-ion battery pack that is both compact and offers more than 250 miles of range on one (quick) charge. In fact, they are claiming you will be able to travel 150 miles on one 15-minute charge, which certainly is a game-changer. On top of all of this, the Portal concept comes with Level Three Autonomous technology, which they hope to upgrade to a full (Level Four) autonomous vehicle in coming years.

Why the Chrysler Portal?

The reason is quite simple, FCA knows that millennials have already become the largest demographic so now is the time to plan for their needs for a family vehicle. While we've only scratched the surface of the Chrysler Portal concept, we will keep you updated as this exciting idea from FCA comes closer to being sold in your local dealership. If you want to learn more about the Chrysler Portal concept car, or FCA's autonomous engineering, we suggest checking out the official press release from FCA.