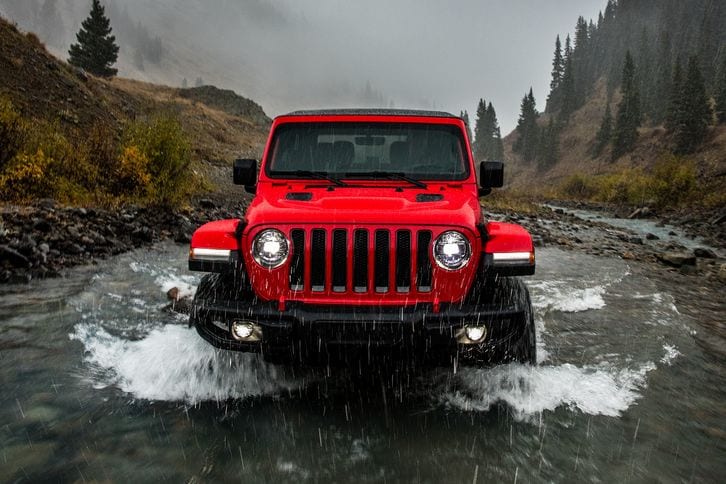 Although sales success is the measure that matters most when it comes to what automakers are looking for when they launch a new vehicle, having that vehicle singled out for major awards is also very welcome, and it can also contribute to increased sales. It will therefore have come as particularly great news to Jeep and parent company FCA the all-new JeepWrangler has won a 2018 Vincentric Best Value in Canada Award in the Compact SUV/Crossover category.

U.S.-based Vincentric has more than a decade of experience providing data, knowledge, and insight to the automotive industry by identifying and applying the many aspects of automotive value. The data it compiles is used by a plethora of organizations, and this year the seventh year it has been running its Best Value in Canada awards. Vincentric chooses the eventual winners by scrutinizing objective data on vehicles in each segment of the market, which includes everything from how much they cost to insurance and repair, to fuel consumption, maintenance and depreciation.

With the Wrangler being one of the most iconic and instantly recognizable vehicles, producing an entirely new generation of this legendary model has to be a tough task for the designers and engineers. Coming up with something fresh and new while still not diverging too far from the formula that's proved so successful for so long can't be easy, so winning this Award in the face of very stiff competition from Japanese rivals in particular has to be a big pat on the back for Jeep.

Reid Bigland, the President and CEO of FCA Canada says of the award, "Jeep Wrangler is the most capable and recognized vehicle in the world. This Vincentric award honouring it as the best value SUV in Canada further enhances its legendary reputation and appeal."

Vincentric's President, David Wurster added, "The Vincentric Best Value in Canada awards identify the model that offers the best value of all competitors in its segment. This year, the all-new Jeep Wrangler JL was awarded the 2018 Vincentric Best Value in Canada award in the highly competitive Compact SUV/Crossover segment and earned the title by having ownership costs that were more than 10 percent lower than expected."

The new Jeep Wrangler only found its way into showrooms late last year, but it's now more than proven itself by building on its legendary history of delivering an unmatched combination of off-road capability, authentic design, open-air freedom, advanced fuel-efficient powertrains and outstanding dynamics on and off-road. But now it also offers a host of innovative and advanced safety and technology features not previously associated with the Wrangler. The new model is still instantly recognizable as a Wrangler, but it's now even more capable and efficient and easier to live with as a daily driver than any version we've had before.

For more information about the award-winning 2018 Jeep Wrangler and to arrange a test drive to experience one for yourself, don't hesitate to get in touch with us here at Caledon Chrysler. 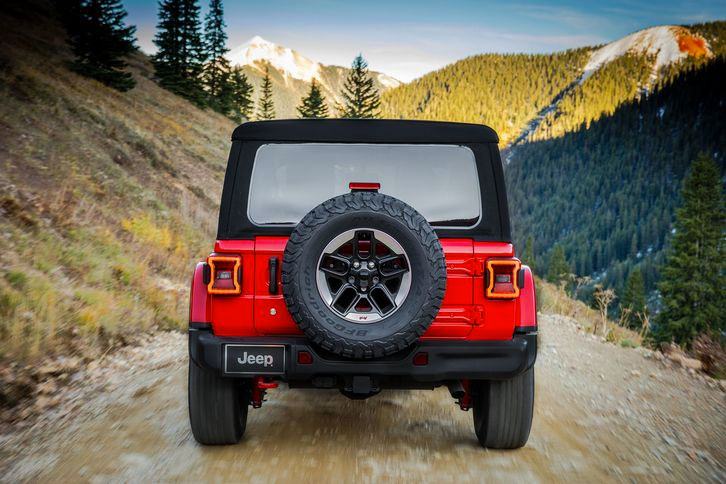