Chrysler Pacifica Named Utility of the Year, Ram 1500 Pickup of the Year by Canadian Journalists 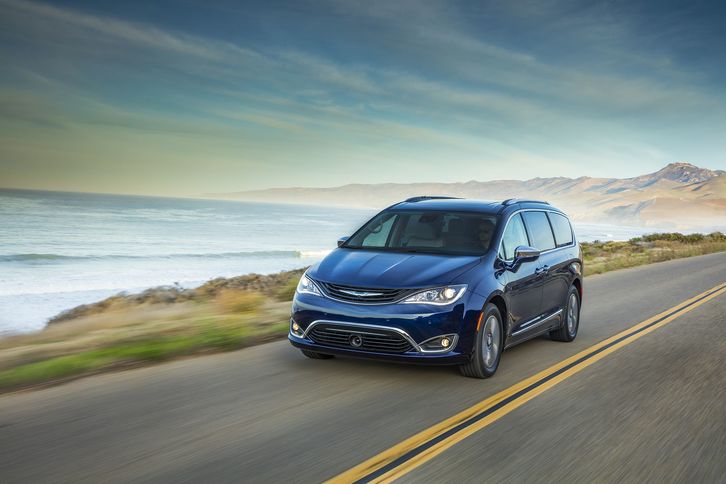 The 2018 Canadian-built Chrysler Pacifica was named the Canadian Utility of the Year, selected over 15 competitors from 12 different manufacturers, the award announced at the Canadian International AutoShow in Toronto.

Both the 2018 Chryler Pacifica and the 2018 Ram 1500 has been selected as winners in their individual categories:  Best Minivan and Best Pickup Truck, announced earlier at the Montreal Auto Show. This marked the second year in a row the Windsor, Ontario-made Pacifica has won its AJAC category.

The awards were conducted by the Automotive Journalists Association of Canada (AJAC), a group of 100 highly-regarded automotive writers from across the country. The awards program is an integral part of the association's public service, providing consumers with expert advice and performance data to better inform their vehicle buying decision.

The award earned by the 2018 Ram 1500 for Best Pickup Truck is significant in a country where four of the top five vehicles by sales are pickup trucks.

How Winners are Decided

For this year the annual voting process was expanded to include all vehicles available to Canadian buyers, not just vehicles that were introduced that model year. The nearly 100 voting members were able to score vehicles against all their competition, whether they were all-new for 2018 or returning models. Almost 3,000 ballots were cast on 182 vehicles.

"Our voting policy was changed this year to make it more relevant for today's car buyers," said AJAC President Mark Richardson. "Our journalists are all experts in their automotive fields, and I'm very proud of their ability to help people decide on the best new vehicles to buy in 2018." 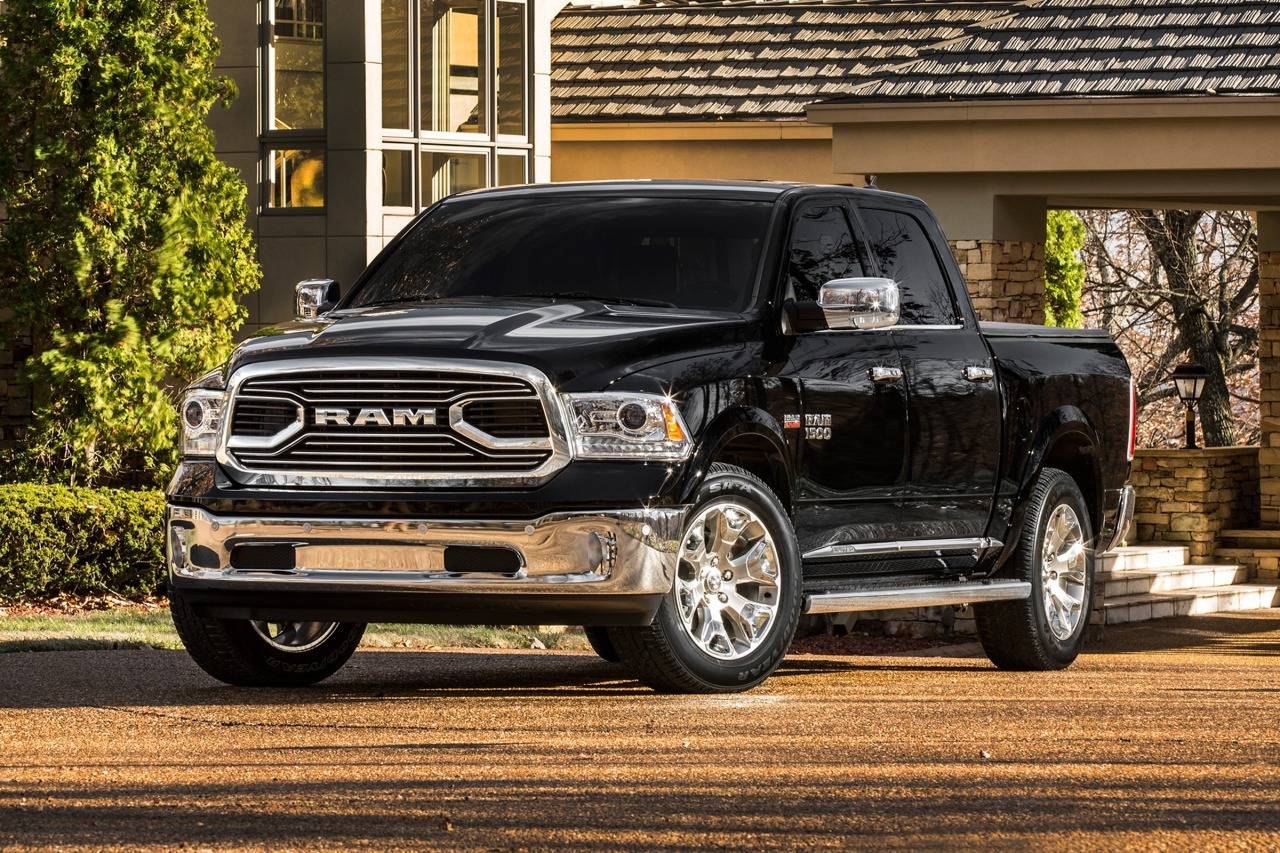 To make certain members had access to all nominated vehicles the AJAC hosted a Test Fest, a multi-day event in October in which more than 60 journalists from across the country participated. Every member of a test team compared each vehicle in its class, back-to-back, on the same roads, under the same conditions to ensure objective evaluation.

Each vehicle was scored anonymously on several different factors, including performance, features, technology, design, fuel consumption and value for money, and the highest scorers in each category were declared the winners.

"Chrysler Pacifica's recognition as 2018's Canadian Utility Vehicle of the Year reinforces its position as the most awarded minivan of the last two years, and provides important third-party validation for the exclusive suite of versatility, style, safety and technology that it brings to Canadians," said Reid Bigland, president and CEO, FCA Canada. "There's an extra air of significance, when one of our homegrown products wins a domestic award," Bigland added.

Independent research on the impact off the awards on consumers has the confirmed that the AJAC winners have supported consumer's decision to purchase a particular vehicle. So if you're in the market for a minivan, you owe it to yourself to check out the Chrysler Pacifica as well as the new Chrysler Pacifica Hybrid. And if you're one of the growing number of Canadian truck enthusiasts you need to view and drive the Ram 1500.  So if you live in Brampton, Mississauga, or Toronto come talk to the Chrysler and Ram experts at Caledon Chrysler Dodge Jeep Ram on Highway 50 S in Bolton.