Reasons to Replace Your Drive Belt

Reasons to Replace Your Drive Belt 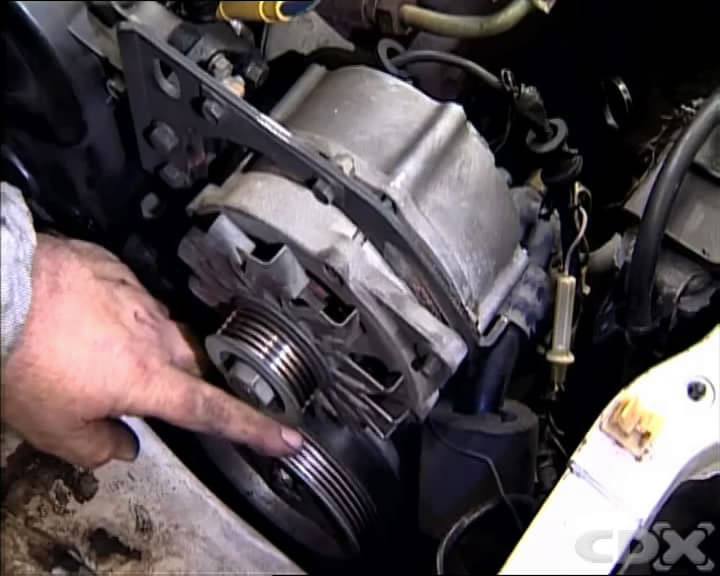 Car care  doesn't start and end with a periodic auto service, and there are plenty of wear and tear items on vehicles we all know about replacing, such as tires, exhausts and brake pads. But as important as any of them, if not more important, are the drive belts that operate everything from the camshaft to the air conditioning and from the alternator to the water pump. While it might not be a complete disaster if the belt running your air conditioning breaks, some of the others can result in catastrophic failure if they go. So, let's take a look at some of the reasons you may need to replace a drive belt.

When a car goes down the street making a horrible squealing noise, plenty of people will assume the car needs its fan belt changing. That could well be the case, but it could also be something altogether more critical that needs attention. It could just be that there's water on a belt, which isn't a major issue, but it's definitely something that needs checking out if it persists.

If a noise is down to wear and tear you may also be able to see it, but either way, it makes sense to get a professional to check it out. If you can see obvious signs of wear and tear on a belt it probably needs to be replaced, but even if there are no signs of wear visible, belts have to be changed after a certain amount of time anyway as they will be past their best and not replacing them could result in a very serious failure and potentially huge expense. Not all belts are made of rubber and fabric either. It's becoming increasingly common for cam belts to be chains rather than belts, but even they need to be changed periodically to be on the safe side.

Although there probably isn't a specific warning light on your dash to tell you about a loose or failing drive belt, other warning lights you do have could come on as a result of an issue caused by a failing belt. For example, a broken serpentine belt will stop the likes of the alternator or power steering pump from working, which will either cause a shut down or an overheating problem that will cause a warning light to come on.

Your vehicle's steering getting heavy and difficult to manage could be because the power steering pump is failing as a result of the drive belt being damaged, and this is something that can quickly turn into a critical failure of your vehicle and be very dangerous. By carrying out preventative maintenance such as visual checks and changing belts at the required time it's entirely possible to avoid such problems.

There's no need to panic if your air conditioning isn't working as it should, it could just need re-gassing or there may be another relatively innocuous cause. However, don't ignore the problem. Go and get it checked out as the worst case scenario could be a worn out drive belt. Even if it isn't the drive belt, at least you'll get your air conditioner working again.

To find out when your vehicle's belts need replacing or to make an appointment for drive belt maintenance carried out by experienced professionals, don't hesitate to get in touch with us today here at Caledon Chrysler Dodge Jeep Ram.